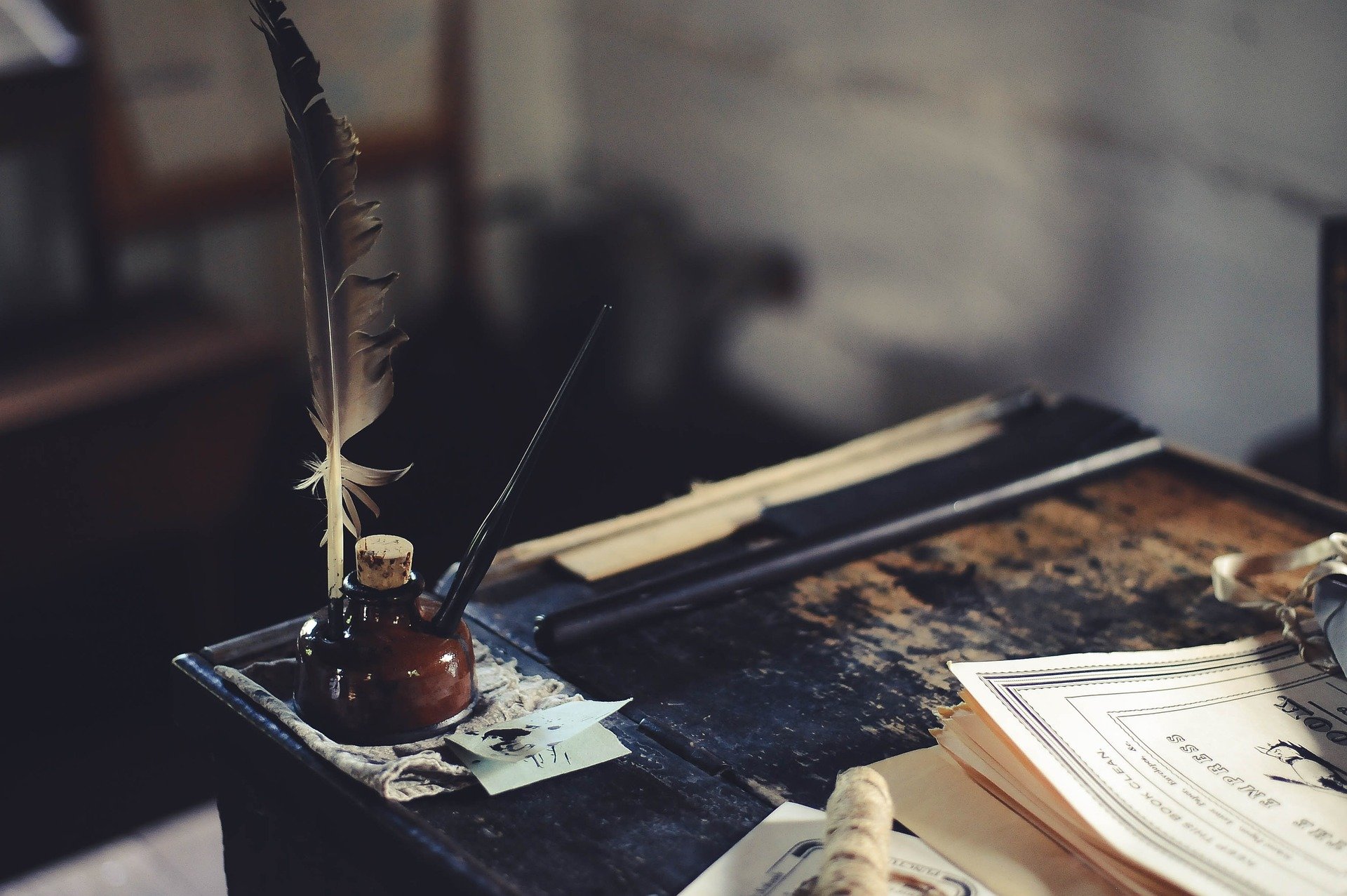 It is not very easy to translate text from one language to another in a way that the translated text retains the same meaning, style, and tone. Sometimes, you can preserve the meaning with some changes in the tone; however, most times it is not that easy. This is exactly the case with Arabic to English Translation and vice versa.

Literature is the best example. Famed Arabic writer and translator Fatma Naaot raised a similar issue in the introduction of her book in which she had translated Virginia Woolf’s stories. She said, ‘I  asked myself a question, Is my job as a  translator to communicate what Woolf says or how she says it?’ Naaot said that she chose the latter.

Difficulties in Arabic to English Translation

Despite its popularity, Arabic, like Mandarin, comes with a set of challenges and difficulties, which makes it one of the most difficult languages to translate. Arabic is a Semitic language so it is largely different from the languages of the West. This is why a highly skilled translator is required to effectively translate Arabic to English.
Here are a few challenges and reasons because of which it is difficult to translate Arabic to English.

The primary purpose of translation is to ensure that all people can experience different cultures and famous literary works. For Arabic people, this is a rather expensive pleasure.

Often times, one English word can not perfectly replace an Arabic one. The translator may need to use one or more entire sentences in English to effectively explain a single Arabic word.

For example, ‘Hoor Al-Ayn’ is not a word, rather an Islamic concept in which ‘Hoor’ means ‘intense whiteness and deep blackness of the eyes’ and ‘Al-Ayn’ means ‘eyes’. The whole term refers to a beautiful virginal woman who will be a reward for martyrdom or doing good deeds in life. This is the perfect example of how, sometimes, one Arabic word requires one whole sentence in English to aptly convey its meaning.

A unique aspect of Arabic is that each country that speaks the language has developed its own dialect over time, derived from the classical Arabic roots. This means that two people from different nations speaking Arabic might have great difficulty in understanding each other. This creates difficulty in translation. Someone could be fluent in Arabic, but it is highly likely that they would not be fluent in more than one or two dialects.

When a document is translated, it is expected to come across as natural. The problem is that the sentence structure of Arabic is completely different from that of English or any other Western language. This means that even though an Arabic speaker translates something really well, it still would not have that native air about it.

Arabic Letters with no English Equivalents

The Arabic alphabet has 28 letters, which are two more letters than the English alphabet. There are certain Arabic letters that have no English equivalent. In fact, some Arabic letters have special tones that are not found in any other language, which makes it difficult for foreign Arabic learners to pronounce these letters.

Having to Shift the Way of Thinking

This is a challenge felt by most native Arabic translators. When translating from English to Arabic, they have to switch their way of thinking from the English way of thinking to the Arabic way.

Phrasal verbs are the perfect way to explain this. In English, the sentence ‘I think of/about something/someone/’ would translate to ‘I think in something’ or ‘I think by someone’. The use of prepositions in the two languages is very different, as is evident from the above example.

Arabic to English translation and vice-versa is difficult, but not impossible. It requires highly skilled translators and linguists who have both technical knowledge and spoken knowledge of the two languages. You can find such professionals in translation services in UAE.

If you are looking for translation services in Abu Dhabi, you should consider Jusoor Translation services. They have a team of talented and dedicated professionals, most of whom have a master’s degree in linguistics. They provide high-quality services within your deadline and budget. Their translation prices are super affordable and totally worth it.

They also provide translation services in Dubai, so call them for a quote now!